A downloadable game for Windows, macOS, and Linux

"Hands Off is the most original two-player party game I've seen in a long long time."
- M. Joshua Cauller, Plus 10 Damage


The gloves are off. The gauntlet is down. Hands Off! asks “How ambidextrous are you?" and then forces you to prove it.

Hand to hand, you and your opponent are locked in a never ending struggle* to get coloured pegs into their matching coloured holes. You could assume that achieving this wouldn't be difficult. That assumption would be incorrect.

Hands Off! will strain your brain. Three holes, three pegs, four hands (two each!) - that's a lot of things to keep your eyes glued to (literally or figuratively). You can team up with a friend and share your hands, offloading some of your brain strain and struggling with teamwork and cooperation instead.

Local multiplayer only. Controllers required. Any controller with two thumbsticks and four shoulder buttons (anything similar to Xbox 360 or DualShock) should work.

We welcome all feedback and constructive criticism - you can send it to:
i2ngames /at/ i2ngames /dot/ com


Purchases here will get a Steam key when we release there!

In order to download this game you must purchase it at or above the minimum price of $4.99 USD. You will get access to the following files: 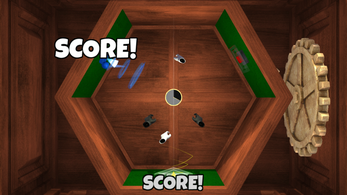 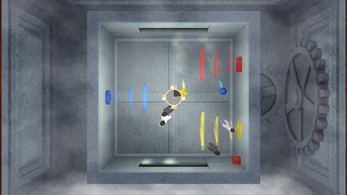 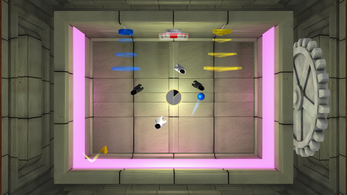 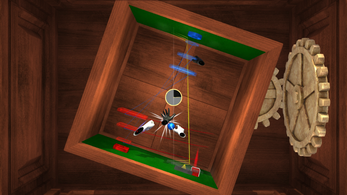 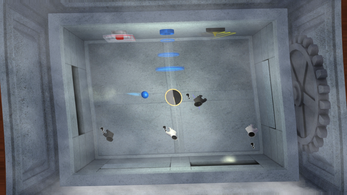 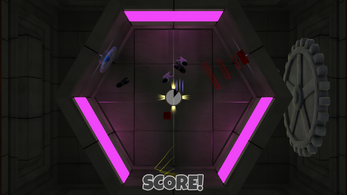